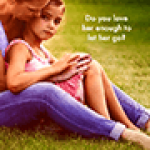 bestselling author of / The Last Correspondent

This book was absolutely heartbreaking! A beautifully written, emotional story that truly tugs at the heartstrings as the characters deal with loss, anger, love and reconciliation. Be prepared to reach for the tissues with this one, and to have your heart well and truly broken.

Bestselling author of Everything You Are

Dignity and Grace is the atmospheric, heartwarming story of a young woman retracing the steps of her mother’s last journey, on which she uncovers long buried secrets and difficult truths about the people she loves. Ragsdale confronts the emotionally charged issues of a tragic death with sensitivity, courage, and forgiveness. 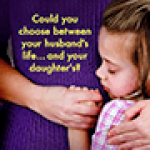 This heartbreaking story was beautifully written. The characters were well developed and memorable. The story was both sad and inspirational. I highly recommend this excellent book.

Absolutely touching story. So heartbreaking at times. But wonderfully told. It will stay with me for a long long time 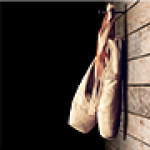 From the beauty of the dance and the effects of the medical diagnosis on a marriage, I was enthralled with this story. Be prepared to clear your calendar. The Art of Remembering is unputdownable!

Books With Heart, and a Touch of Scotland

A proud Scots lass, I was born in Edinburgh and that strong connection to my homeland has never left me. Consequently, my novels are set in the stunning Highlands and islands of Scotland. I’ve tried to capture the essence of Scotland, the breathtaking scenery and the strength, humor and heart of the people. My books are emotionally charged novels about family, love, loss, hope and self discovery.

Thank You For Visiting

Originally from Edinburgh, I am a former professional dancer and marketing executive. Having spent over two decades as a nomad, living in eight countries, I’ve now settled near Washington D.C. with my lovely husband and dog. I was educated in England and hold an MBA from the University of Leicester.

My first two novels, TUESDAY’S SOCKS and THE FATHER-DAUGHTER CLUB, are both Amazon best sellers. THE FATHER-DAUGHTER CLUB also won the 2016, IPPY Bronze medal in the Best Regional Fiction – Europe category. FINDING HEATHER is my third best-selling novel that was released in October, 2016. My fourth, A LIFE UNEXPECTED, also an Amazon best seller, won a 2018 IPPY Bronze medal in the Popular Fiction category.

THE LIAR AND OTHER STORIES is my first collection of short stories and was released in May of 2020.

My seventh book, DIGNITY AND GRACE, was released in July, 2020 and is an Amazon #1 bestseller.

My eighth novel, HER LAST CHANCE, was released in April, 2021 and is an Amazon #1 bestseller.

My latest book, SOMEONE ELSE’S CHILD, was released on January 21st, 2022 and is an Amazon bestseller.

My latest book, THE CHILD BETWEEN US, was released in September 2022 and is an Amazon #1 bestseller..

The Highlanders club is a VIP group of readers and reviewers — the first to receive insider info on giveaways, signing events, and exclusive previews of new releases.

I hope you’ll join us.

Invite Me To Your Bookclub

Getting together for a book club with one of my novels? Why not invite me to join you via Skype. 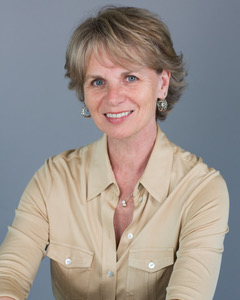 Drop me an email if you are interested and we will see if we can arrange something.